Encouraging the learning, playing and appreciation
of music throughout Europe

Welcome to the Confederation of European Music Industries

On 5 May 1977 European musical instrument manufacturers have hitherto formed an amalgamation as members of the Confederation of European Music Industries (CAFIM). As unification within Europe gradually progressed, the general industrial confederation of music industries – originally restricted to manufacturers – came to cover the entire branch and today represents the music trade in the whole of Europe including wholesalers, retailers and importers. Subsequent spread of the EU towards the east will in future result in a whole number of new countries linking up to organization. The general objectives pursued by CAFIM have always been and still are to promote and safeguard the interests of the European Musical Instrument Industry as well as those of practising musicians in every conceivable way.

Instruments manufacturers in force in Geneva 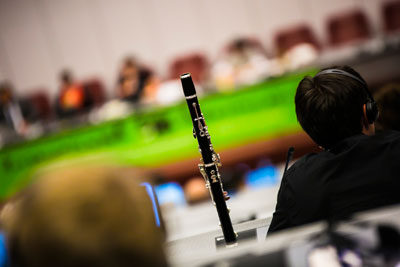